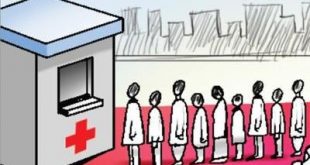 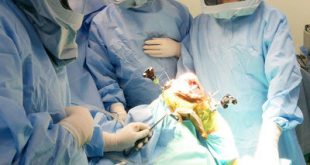 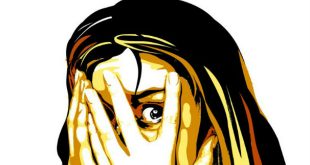 Today Mr. Bali Bhagat, Health Minister of Jammu and Kashmir, has announced that from June 1st onwards all the patients who undergo treatment in sate run hospitals, will get free medicines.  This is a  much awaited declaration.  Actually , the state administrative council which met on 11th of march,2016, has taken a decision to supply certain medicines free of cost to patients through its health centers across the state under its new drug policy. This is a step towards achieving the goal ‘Health for All’ of  central  government policy . This policy enables the state to draw funds from National Health Mission(NHM).

J&K state one of the states which introduced a separate mechanism for procurement of medicines. J & K Medical Supplies Corporation incorporated during July 2015 and commenced procurement of medical supplies from the beginning of this current financial year.. 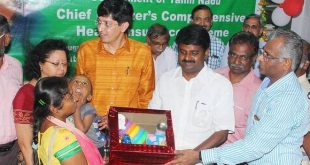