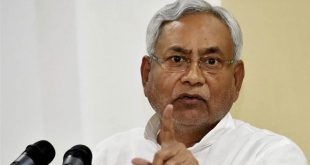 Athletes preparing for next year’s Commonwealth and Asian Gamesand for the 2020 Tokyo Olympics may not take a liking to the latest directive by the sports ministry, which has revised the guidelines for issuance of funds to athletes under the Target Olympic Podium (TOP) scheme.

Learning its lessons from the past, where there were instances of alleged misuse of TOP funding by athletes, the ministry has decided to “immediately” stop the practice of releasing direct payments to sportspersons part of TOP scheme – for their training, equipment and foreign exposure as part of their preparation for the multi-sports events.

In a notification, issued to all 184 TOP beneficiaries and respective national sports federations (NSFs), the ministry has authorised the Sports Authority of India (SAI) and the federations, which are the members of the ‘Mission Olympic Cell’ (MOC), to deal with the money part and make payments directly to the “person and institution concerned” on behalf of the athletes.

For instance, if an athlete wants a ‘customised training outside India’, SAI would make direct payment to the institute concerned. Similarly, “for foreign exposure of TOP athletes for participation in competition”, SAI would release the funds through the federation concerned.

For “services of support staff like physiotherapist, fitness/mental trainer within the country/abroad”, the ministry has decided that within the country, SAI would enter into a contract with such a trainer and his services would be utilised for other purposes also during the spare time. “In case of training abroad, SAI would release funds directly to institute or athletes as the case may be,” the notification read. 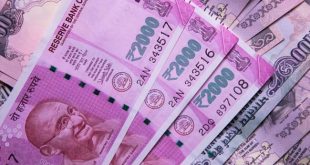