Solar power to get cheaper in Gujarat 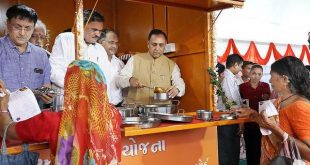 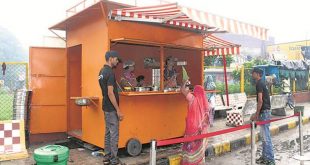 Shramik Annapurna Yojana, under which meal is offered to construction workers for Rs 10 only 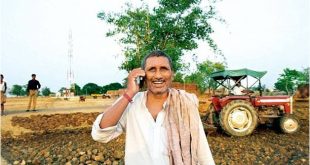 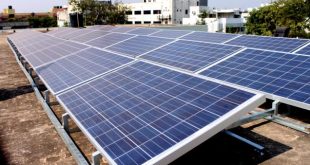 No cap on rooftop solar plants

Ahmedabad: State govt removes cap on installation of solar plant at 50 per cent of ...