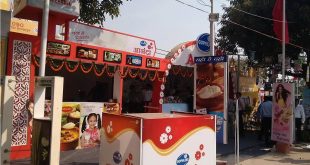 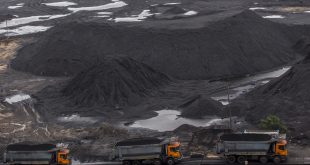 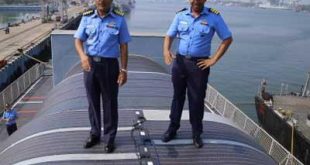 In a first, solar power lights up Indian warship

Previous 7 Measures took by government for boosting the growth in economy
Next Tamil Nadu attracts over Rs. 2 lakh cr. investments 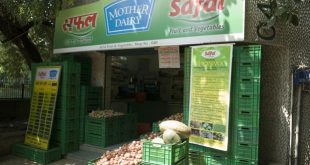 Department of Ex-Servicemen Welfare, Govt. of India has a scheme of allotment of Mother Dairy Milk ...